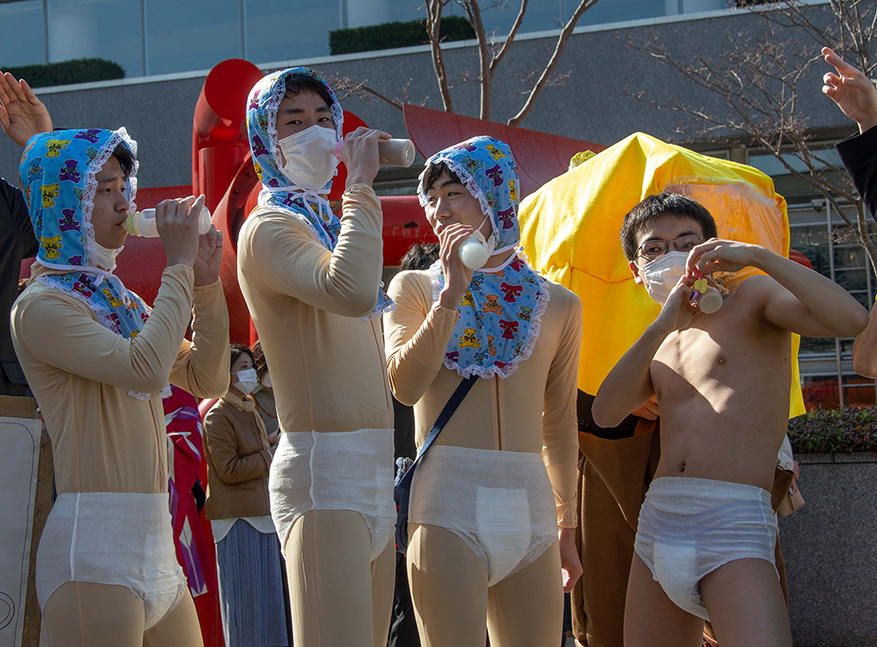 One of the hardest things and most stressful times in the lives of Japanese boys and girls is the time of university entrance exams. In Japan, the university where they study determines the rest of their lives. It will determine what job they can get, the salary they’ll earn, and sometimes even who they’ll marry.

There’s a concept in Japanese called se ma kimon, which literally means “narrow gate”. The concept mostly refers to the low percentage of applicants who get accepted into the best universities in Japan. And when it comes to Kyoto University, the leading university in Japan and one of the top universities in Asia, the gate is very narrow indeed. If you get into it, it normally says something about you (at least Japanese people see it that way). The university has a reputation for setting intensive degree programs and difficult exams, and for conducting important research. It takes pride in its successful alumni, one of whom – Akira Yoshino – even won the Nobel Prize.

At the Bachelor’s degree graduation ceremony there’s no trace of the seriousness and hard work that characterize studying there. Kyoto University is famous for its entertaining and even wild graduation ceremonies!

Call it “the final rebellion before going out into Japanese society” or whatever you want – some graduates of Kyoto University celebrate the end of their degrees in costumes! Some of the outfits are characters from anime series and others are even more creative. They even go up on stage wearing these outfits to receive their degrees from the dean. It’s so widespread that the staff just sit there, amused by the bizarre spectacle.

Here are a few costumes from 2021 Bachelor’s graduation ceremony at Kyoto University, held on March 24th:

A crocodile holding a sign saying “0 days to go until graduation”.

Here are some outfits in the spirit of the time: people working in a covid ward, hand sanitizer alcohol and a mask.

This is the kimono intended for the men:

And here are a few of the more traditional graduation outfits:

Hope you can come and see it for yourselves next year 😉

Japanese Manners – Signs Showing You How to Behave in Japan

Japanese Desserts – Wagashi: Sweets in Japan You’ve Got To Try!