Thank you for coming!

Welcome to my point of view on the world

So just to get started, my name is Lilia Shahar and I live in Kyoto, Japan for four years now as a PhD student of Global Environmental Studies at Kyoto University.

Japan has been a part of my life since 2012, the year I started my bachelor’s degree in East Asian Studies and Psychology. There was something about Japan that seemed magical to me: its aesthetics, unusual tastes, wild landscapes. I knew that once I finished my bachelor’s I would move there—and guess what? That’s exactly what I did. 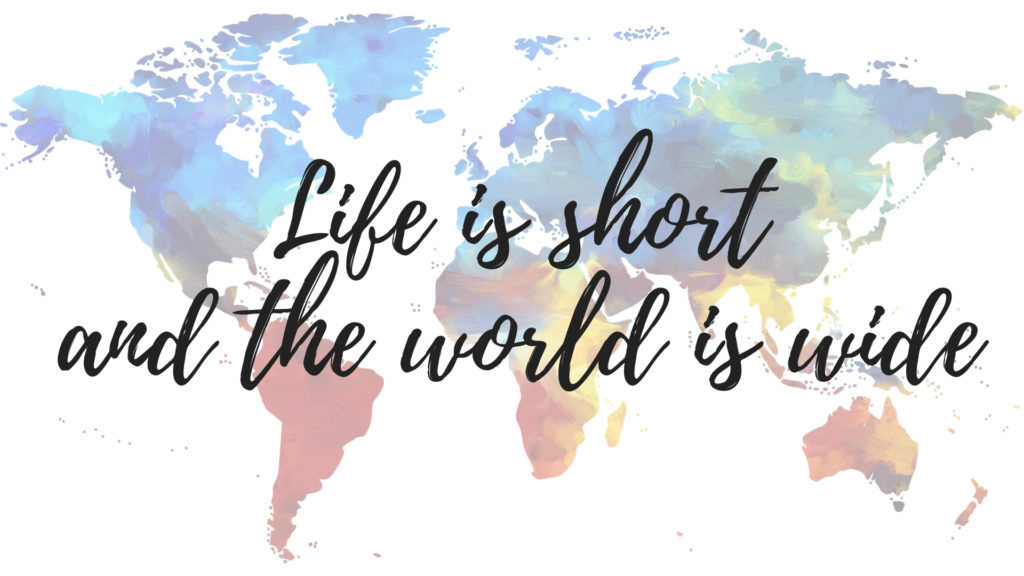 But dreaming is one thing, while actually living in Japan is something completely different…

When I moved here, aside from the obvious difficulty of leaving my comfort zone, I had to cope with A LOT of other issues having to do with the fact that, you know — it’s Japan.

Although I did learn how to speak, read and write a little bit of Japanese during my bachelor’s, it’s different when you actually come to live here. Imagine opening a bank account, getting medical insurance, renting a place and what not—ALL exclusively in Japanese.

So at first it was kind of stressful, but with much insistence, determination and body gestures—I could overcome this difficulty. When I came here I took many Japanese language classes and I continue to have classes and learn by myself ever since.

Today I got to the point where I’m speaking Japanese and still learn new things every day. My method is: TRY, speak, be exposed to the language, make mistakes, learn from them and TRY again.

My second obstacle in Japan was the food.

I came to Japan as a vegan. My worldview is based on harmonious living between all human beings, animals and nature—that’s how I came to be vegan. For the same reason, I’m doing my master’s in Environmental Management. After a short regression from my vegan lifestyle when I just came here, I’m now back to vegan for good. The problem was that—putting it nicely—veganism is not so prevalent in Japan.

Israel is a vegan’s heaven: besides vegan restaurants and cafés, any  restaurant that respect itself will have a few vegan options on their menu. After finishing your meal, it won’t be too hard to find vegan ice cream in any gelateria in Tel Aviv area.

And then—JAPAN! Fish stock in every dish, dairy, eggs, even in things you’d really not expect (e.g. bread!).

Today, following thorough research, I can confidently say that you can live a very fulfilling life as a vegan in Kyoto. Apparently the city has a lot to offer in terms of places to eat outside—there are many vegan restaurants and cafés, and even vegan options in bakeries and vegan ice cream.

Truth be told, you don’t really eat outside all the time when you live here. I do often cook by yourself. That’s one more thing Japan is good at: grocery diversity is very wide in supermarkets, stalls and a little help with online shopping.

Overall, I can confidently say I’m eating quite well

But with all due respect to the language and the food, the biggest difficulty in moving to Japan is the cultural gap.

You can probably imagine how different the culture is in East Asia is compared to the Middle East, but sometimes it’s hard to point out the differences: imagine you’re observing a certain situation and you’re pretty sure you got it, while the other side understands that situation completely different. How would you deal with that??

So although I’m here for four years, I still didn’t find any clear answer to this question, but along with you guys, I try to get to know the Japanese culture a little better.

I figured that the best way to understand Japan better is to develop honest curiosity about its fascinating culture. For that reason I try to be exposed to as many aspects of the culture as I can, focusing on art, history, and of course—food.

I would love to have you with me on this journey — the journey which is my everyday life. 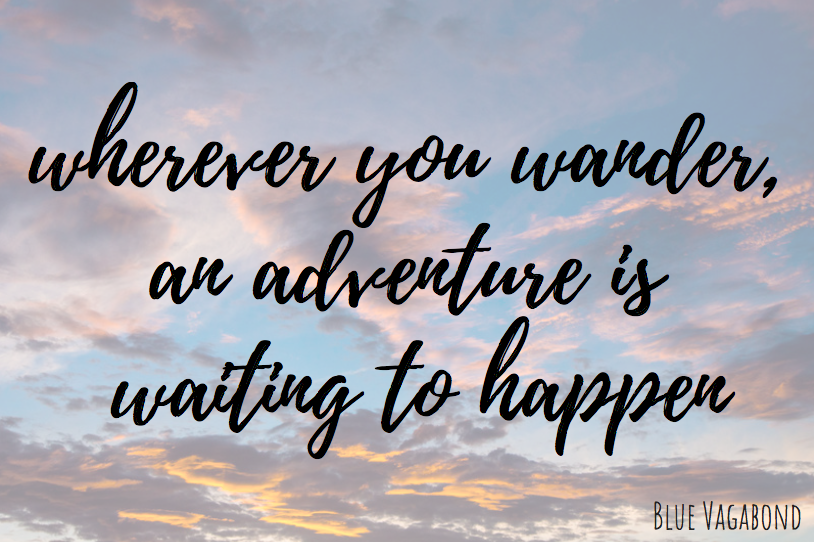 Please share with me your thoughts, feelings and enlightenments about the posts I upload. Together we can discover a whole new miraculous world. 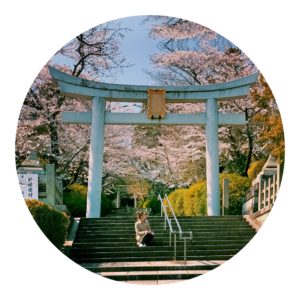 The biggest TORII gate in Kyoto in Okazaki park is

Mixed emotions kind of day 😕 I miss my family a 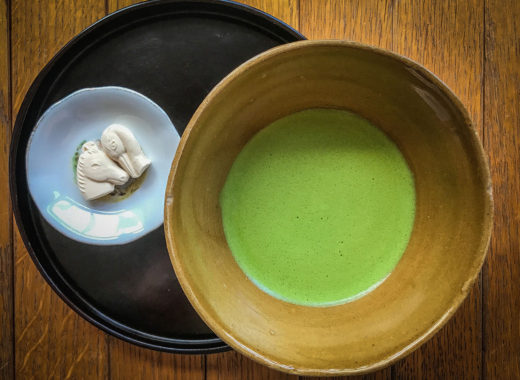 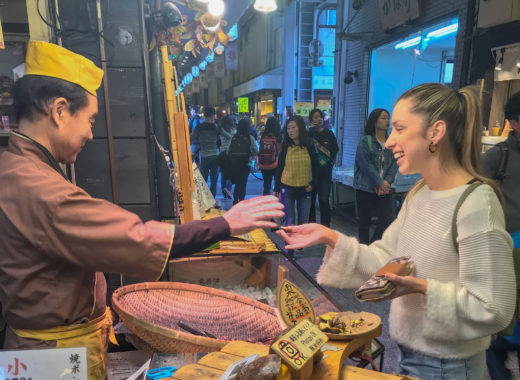 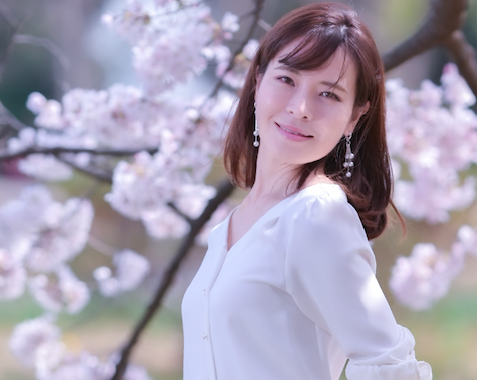 The biggest TORII gate in Kyoto in Okazaki park is